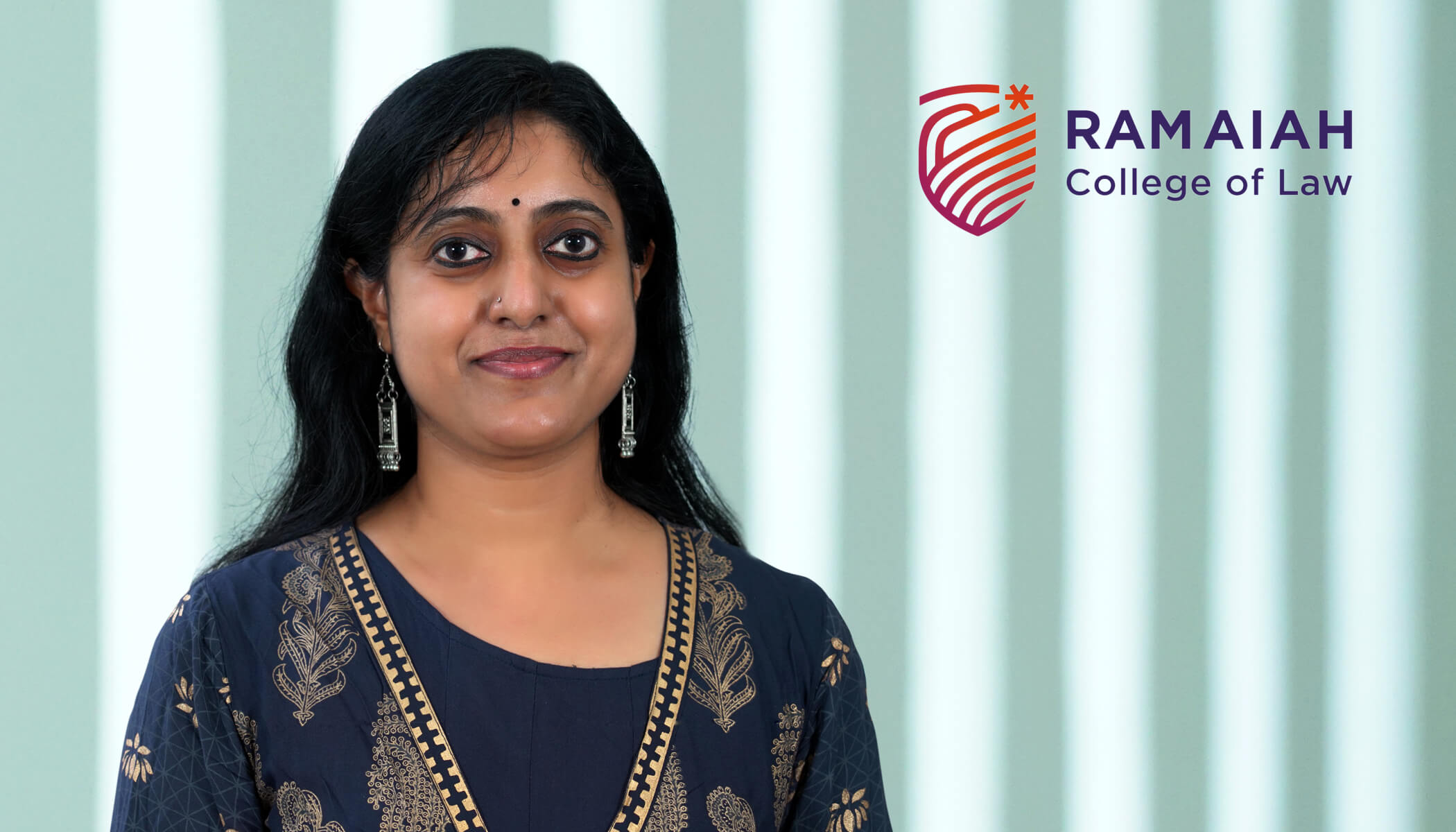 She pursued BA LLB (Hons.) at School of Indian Legal Thought, Mahatma Gandhi University, Kerala and done LLM in Business Law at Amity University, Noida. She passed out LLM with Gold Medal. She is the UGC NET holder. She started her career as a lawyer and later she joined as the Research Associate at National University of Advanced Legal Studies (NUALS), Kochin, Kerala. While working as the Research Associate at NUALS, she has been the part of project study on Domestic Violence for National Commission for Women (NCW), Delhi. Her presentation on Project study received appreciation and approval from National Commission for Women (NCW), Delhi. She has participated in many National Seminars, Conferences, Workshops etc. She started her career as an academician at Jain(Deemed to be) university, Bangalore and later joined at Ramaiah College of Law. Her areas of interest are Competition Law, Insolvency and Bankruptcy Code, Company Law, Contract Law etc.