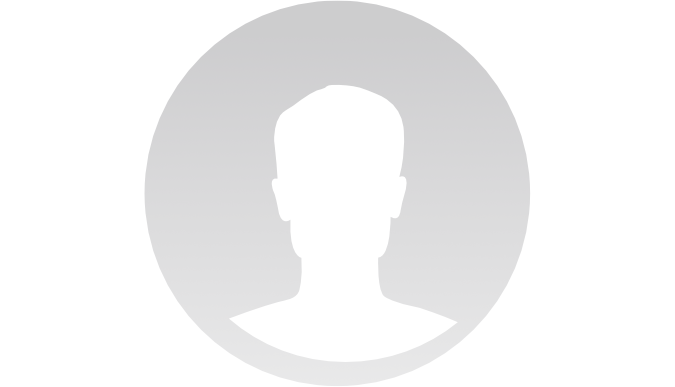 Dr.A.Bose has a Ph.D from Andhra University, Visakapatnam in 2010. He has an M.Phil in Labour Studies, Master of Law in Industrial Relations and Administrative Law, an M.B.A. (HR) from IGNOU, an M.B.A. (Personnel Management) from National Institute of Personnel Management Kolkatta, besides Masters in English Literature, Labour Studies, Public Administration, Politics, Sociology, History, International Relations, Journalism and Mass Communications and Commerce.

He was a directly recruited Assistant Commissioner of Labour by Tamil Nadu Public Service Commission in 1987 and was in service for 11 years which culminated in Deputy Commissioner of Labour. During the Period of 11 years, he had dealt with various facets of Labour Law in various capacities as Conciliation Officer, Enforcement Officer, Labour Welfare Officer and discharged Quasi Judicial functions. He had dealt with labour laws both theoretically and practically at micro and macro level.

He was a General Manager (HR) in an MNC employing 15,000 workers and in Goa Shipyard, a Govt. of India Undertaking and in Dredging Corporation of India, a Govt of India Undertaking, Visakhapatnam for a total period of 11 years. During the period, he had played a proactive role helping the above organizations to maintain harmonious Industrial Relations and complete Industrial Peace.

During the 11 years stint, he had rendered professional advice in all aspects to the top managements to ensure total Industrial peace. He was also a Professor for 12 years and this post qualification experience was in Aurora Post Graduage College, Hyderabad for 1 year, Director MBA in Sapthagiri Engineering College, Dharmapuri for one year and 10 years experience as Professor in Tamil Nadu Institute of Labour Studies, Chennai, an Institute of Higher learning run by Labour Department of Tamil Nadu. He taught Labour Laws, Administrative Law and Management. He had guided nearly 750 Post Graduate Students in their project works in all these institutions for the last 11 years.

When he was General Manager (He) in Visakapatnam, he was a visiting faculty to Gitam University, Visakapatnam and member Board of studies in Krishna Institutions, Visakapatnam.For the last 6 years, he had been imparting training on “HR Statutory Compliance” and “New Labour Codes” on Saturdays and Sundays once in 1½ months continuously run by Medium, Small and Micro Ministry, Government of India, Guindy, Chennai. He had imparted training for over 500 senior Legal, HR and Management personnel. His teaching and advising skills were highlighted by the participants in their feedback given to the Institute.

During last UPSC recruitment of Assistant Commissioner of Labour, he had given training for over 1½ years to 6 candidates and all were shortlisted out of 5000 students appeared. All six attended the interview but only 2 were selected and are in employment in Puducherry and Coimbatore. In between, for 4 years practiced as an Advocate in High Court, Chennai, Labour Court Chennai and Kanchipuram on Labour and Service matters.

He had published a book in 2001 on commentary about “Industrial disputes Act 1947 (in Tamil)”. It was well received. A book on “Constitution of India” (in Tamil) is under print. Nearly 40 articles till now were serialised (in Tamil) on the New Labor Codes. Once, it is completed, it will be published. He has been a Life Member of National Institute of Personnel Management (NIPM) Visakapatnam chapter. His passion is reading, writing and teaching. He firmly believes that the standard of education depends on the standard of faculty.