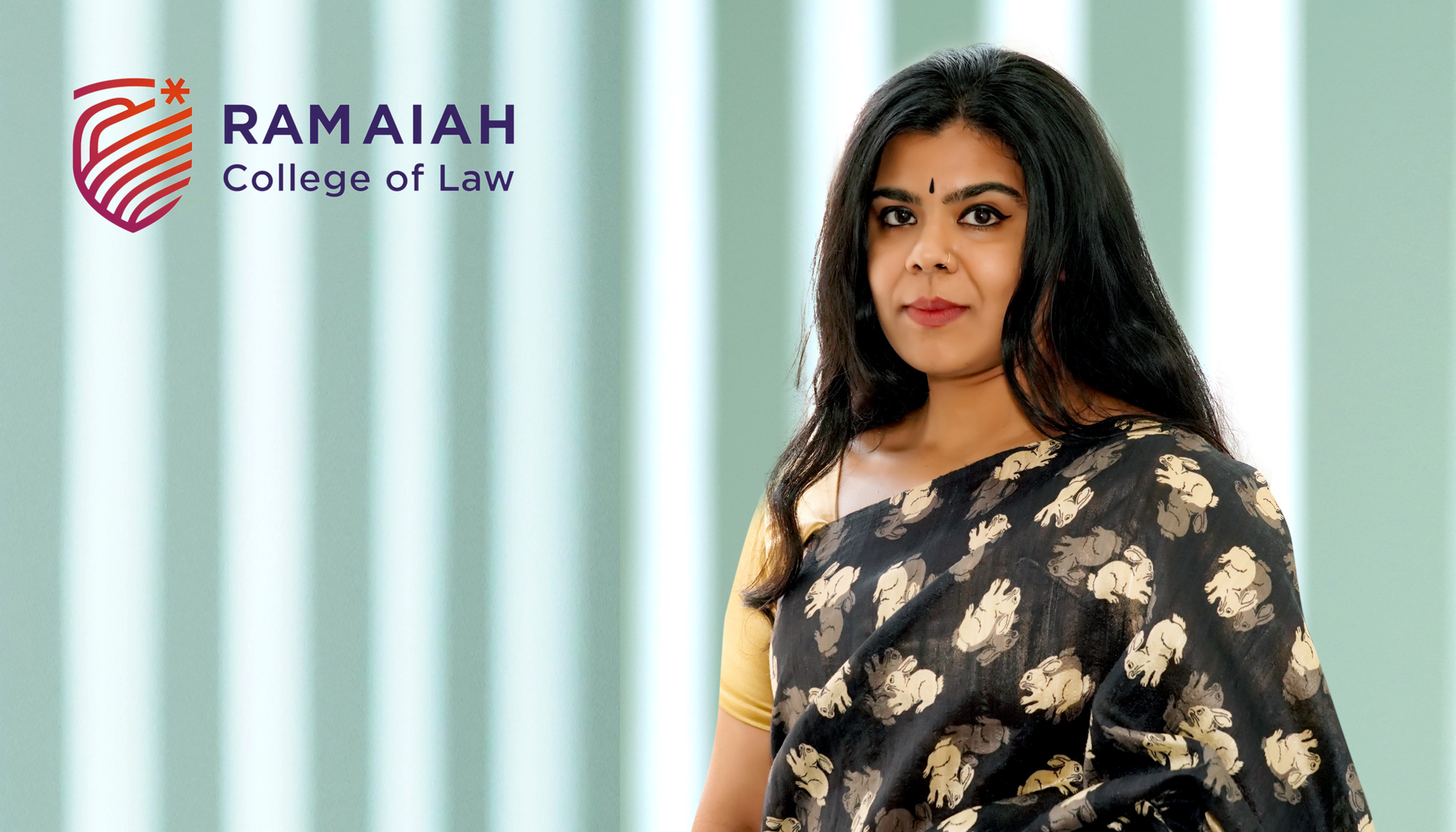 Ms. Sharu Anna John completed her graduation in Political Science from Miranda House, University of Delhi. Thereafter, she graduated in Law from the Kerala Law Academy Law College, Thiruvananthapuram, securing the Second Rank in the University of Kerala. She enrolled as an advocate with the Bar Council of Kerala and subsequently completed her Post Graduation in Law specializing in Constitutional Law from Mar Gregorios College of Law, Thiruvananthapuram, and was awarded with the First Rank in the University of Kerala. She has been awarded the Certificate of Practice by the Bar Council of India and is UGC-NET qualified.

As a law student, she did her judicial internship under Hon’ble Mr. Justice Kurian Joseph, Judge, Supreme Court of India and Hon’ble Mr. Justice Vibhu Bakhru, Judge, High Court of Delhi, and as a Mirandian, she worked in Taylor and Francis, New Delhi, as a marketing intern.

After working in a New Delhi based corporate law firm, Sharu started litigating in the Supreme Court of India, which, inter alia, required her to assist senior counsels in the Sabarimala Case and in representing the State of Telangana. Before joining RCL, she taught law and political science at Presidency University, Bangalore.