The Science and Technology Law Club organised a Prize Distribution Ceremony for the students who won the Poster Making Competition. Furthermore, to kick off the club's formal inauguration, student members were introduced to the Principal and Director of RCL, who presented the prizes to the winners.

The victors were awarded a reward of Rs. 2000/- as well as a certificate of accomplishment for their triumph. 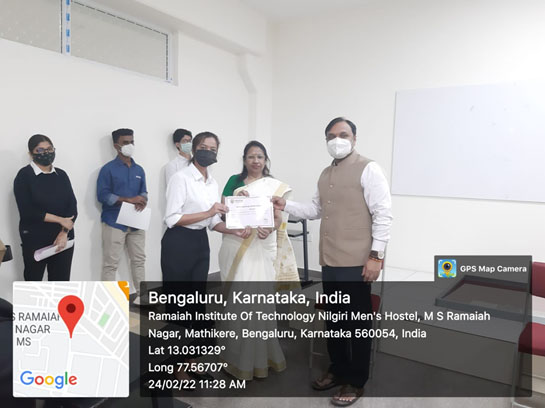 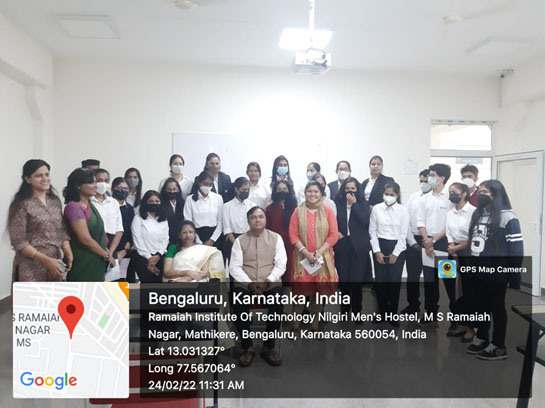