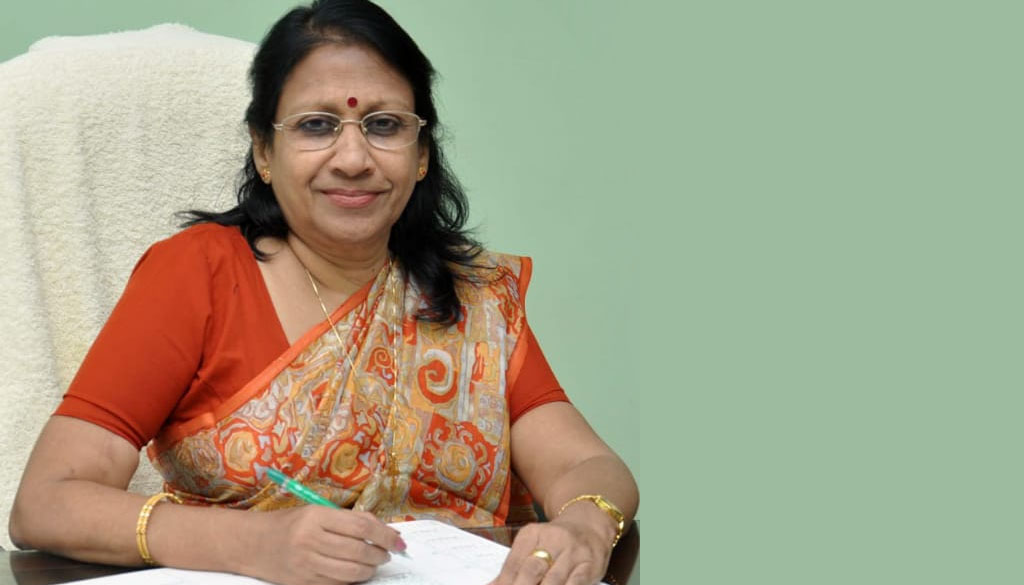 Prof. (Dr.) Rose Varghese began her professional career in 1976, practicing in the High Court of Kerala under the late Senior Advocate S. Easwara Iyer and started her academic career as Lecturer in Law at the A.C. College of Law, Nagarjuna University in 1985. She was then a member of the Faculty at the National Law School of India University, Bangalore from its inception in 1988. She joined the Faculty of Law, Jamia Millia Islamia Central University, New Delhi as an Associate Professor in 1994 and then became a Professor and subsequently, completed her tenure as Dean of the Faculty. She took over charge as the Vice-Chancellor of The National University of Advanced Legal Studies, Kochi, w.e.f. October 23, 2014 and completed her four-year tenure on October 22, 2018.

Presently, she is Director (Acadèmics), Ramaiah College of Law, Bangalore.