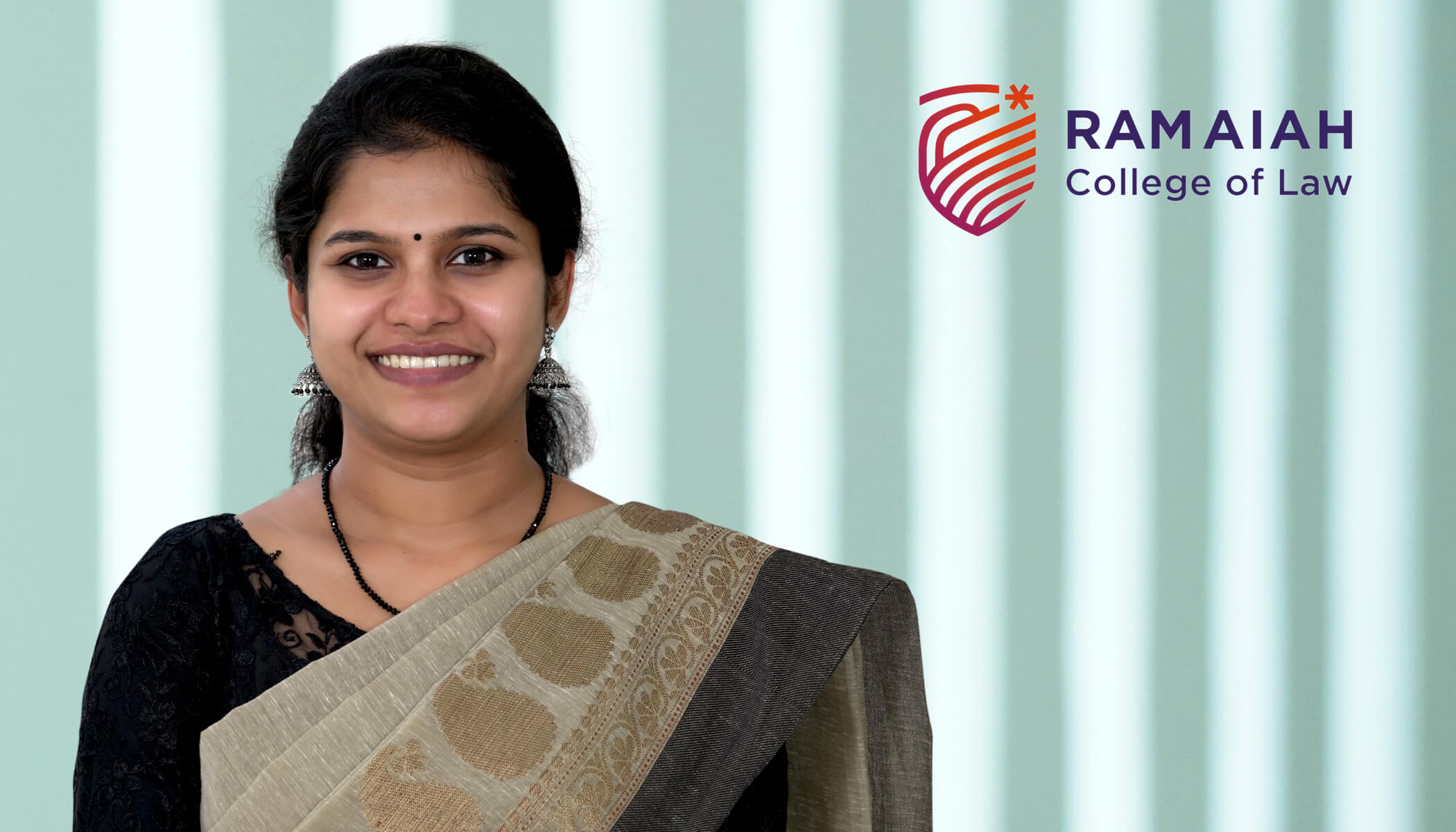 Somalatha Moly T.S has completed her B.A.L.,LL.B from Kerala University in the year 2012 and her LL.M in ‘Corporate Governance and Securities Laws’ from Cochin University of Science and Technology in the year 2014. She qualified UGC NET with UGC-JRF in December 2012 and went on to pursue her Ph.D in the area of ‘Intellectual Property Rights and Agriculture’ from Inter University Centre for IPR Studies, CUSAT as a full-time Junior Research Fellow for over three years before starting her teaching career in 2018. Her areas of interest include Intellectual Property Rights, Competition Law and Corporate Laws. She has published and presented several papers in the area of IPR and Corporate laws and has associated with a few international and Government projects in the area of IPR including the Karnataka State Council for Science and Technology Project on the Geographical Indication of Bidriware, Project on “Patent Policies of the Agricultural Research Institutions in the Asian Region: Innovation Practices in Government Agricultural Research Institutions in Asian Region” by Visionary IP Professors Roundtable held at East China University of Political Science and Law, Shanghai, China. Somalatha is currently acting as the Faculty Coordinator of Ramaiah College of Law Moot Court Committee.