Special Address on “Women in Politics” by Smt. Margaret Alva

Special Address on “Women in Politics” by Smt. Margaret Alva

The Centre for Women and Child Welfare Policy, Ramaiah College of Law organised the special address on “Women in Politics” The Eminent Speaker, Mrs Margaret Alva who has been the Former Governor, Union Minister, Member of Parliament, Chairperson of Parliament Committee of Empowerment of Women delivered the address. The event was conducted on the 11th of March, 2022 at 11:30 AM in the Abdul Kalam Auditorium Hall in GS Block.

The event took on a beautiful beginning by lighting of the luminous lamp, followed by the Ramaiah Anthem. The crowd was welcomed by Dr Om Prakash, (Principal RCL) with his welcoming speech and the Honoured Chief Guest was introduced by Ms Sweta Kumari, Asst Professor RCL.

The event began with introductory remarks from the Director (Academics) Dr. Rose Varghese and she quoted Smt. Alva’s memoir by describing her as a “Woman of Courage, Confidence and Commitment.”

The special address by Smt. Margaret Alva was incredibly insightful, she mentions about her journey through Law School life and the discriminatory remarks thrown at her from her family and Professors. Due to her mindset of never letting any injustice left unaddressed, she was successful in bringing in various reforms with regards to empowering women in various spheres. Alva was also behind landmark judgements such as the Airhostess case that brought the conversation of discriminatory treatment of women in workplaces to a greater height .It was in her tenure majority of the Welfare & Protection Laws for Women were passed. She addressed the crowd by adding in humour and instances of her conversations with Late Rajiv Gandhi, the Former Prime Minister of India.

Shri B.S Ramaprasad (retd IAS) the Chief Executive gave his Presidential Address, he mentioned about the standing of India in terms of its rank in various international indexes of women’s involvement and empowerment in politics.

The event also hosted an interactive session where students got their questions answered by the Hon’ble Guest Speaker.

Dr. Anita A. Patil, the Co-ordinator of CWCWP proposed the vote of thanks and brought the session to an end. 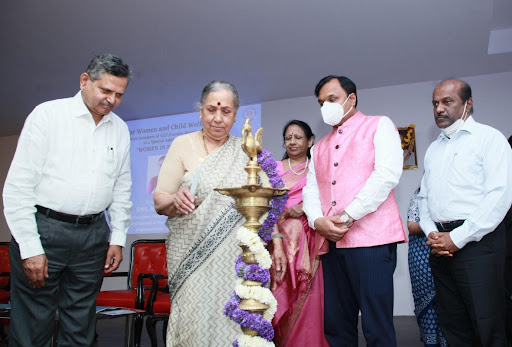 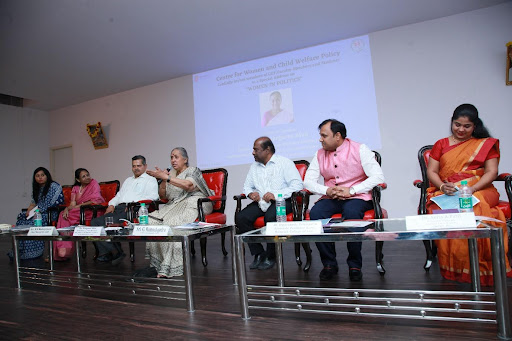 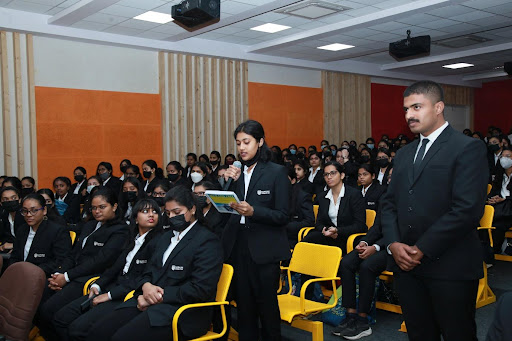 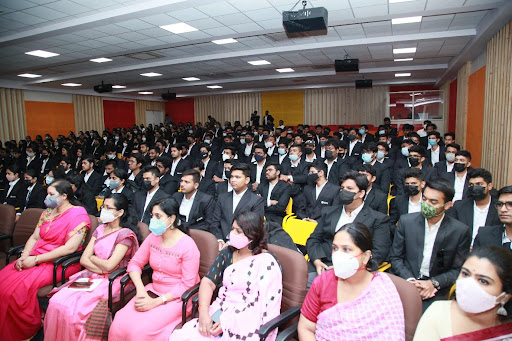